We launched the European Federation for Science Journalism!

After a long gestation, the European Federation for Science Journalism was officially launched in Lausanne, Switzerland, during the World Conference of Science Journalists WCSJ2019.
The presidents of all the seven founding associations – from France, Germany, Italy, The Netherlands, Russian Federation, Switzerland and the UK – met during a lively general assembly open to all conference delegates, to elect the first governing board and to agree on the first steps for the new federation.
Fabio Turone, who took part in its establishment since the first idea came up in 2014, was elected in the first governing board. 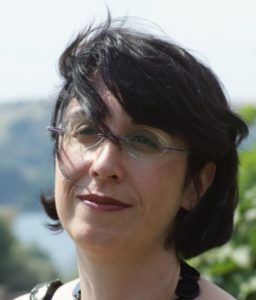 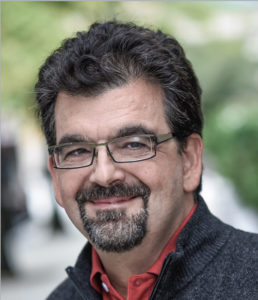